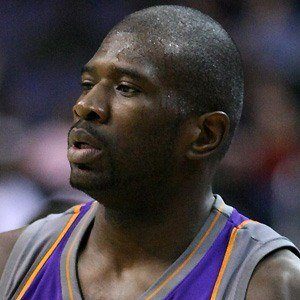 NBA shooting guard known for his explosive dunks and three-point shooting; won an NCAA Championship with the Michigan State Spartans in 2000 and played in the NBA for the Golden State Wizards from 2001 to 2007.

He was named Mr. Basketball in his senior year of high school at Arthur Hill in Saginaw, Michigan.

He married Jackie Paul in 2011 and he has two sons, Jaxson and Jason II, and a daughter, Jaela.

Jason Richardson Is A Member Of