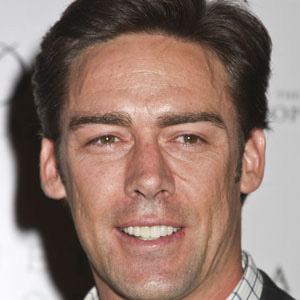 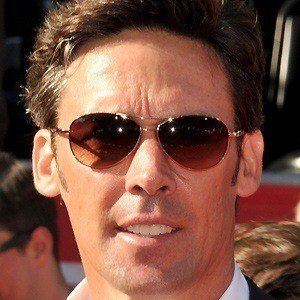 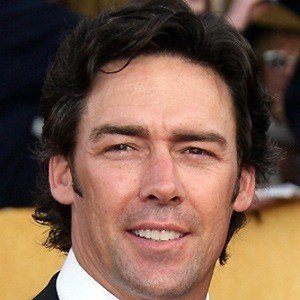 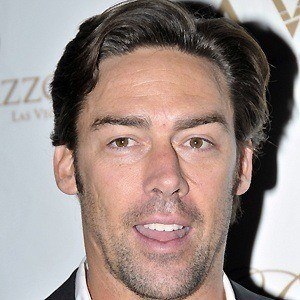 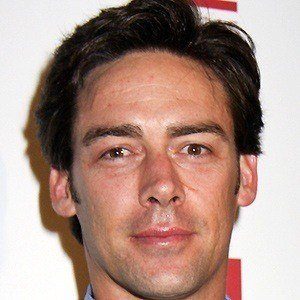 NFL defensive back played for the New York Giants and St. Louis Rams. He recorded 458 tackles and 19 interceptions during his 10-year NFL career.

He split his college football time between Shasta College and USC.

He proposed to his wife Angie on live television, backstage on The Tonight Show with Jay Leno.

He married Angie Harmon on June 9, 2001 and the couple divorced in 2014 after having three daughters: Finley Faith, Avery Grace, and Emery Hope.

He was longtime teammates with defensive end Michael Strahan on the Giants.

Jason Sehorn Is A Member Of