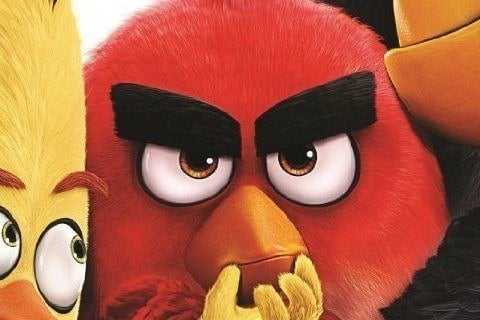 Based on the smartphone game, this film follows three birds as they try to rid their island of green pigs. It marked the directorial debuts for Clay Kaytis and Fergal Reilly.

The movie serves as an origin story to the popular smartphone game. The film grossed over $352 million worldwide.