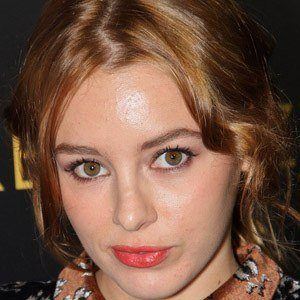 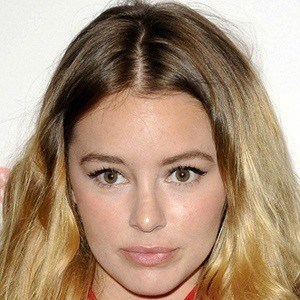 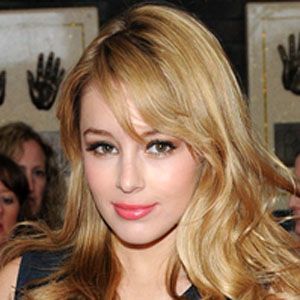 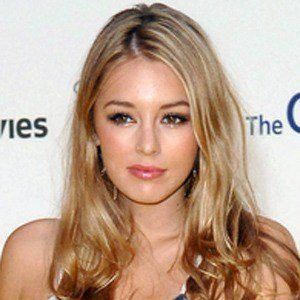 Glamour model who covered The Sun's 2006 and 2007 Page 3 calendars. She also appeared regularly in publications like Nuts and Zoo.

She initially started working as a hairdresser before pursuing modeling.

She got her big break when she won The Daily Star's "Search for a Beach Babe" contest.

She is the daughter of Amber and Roy Hazell. She and her Ted Lasso co-star Jason Sudeikis have been romantically linked.

Keeley Hazell Is A Member Of