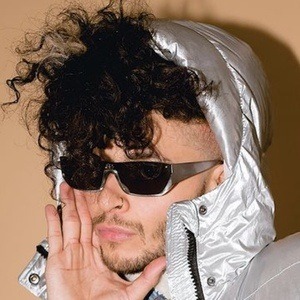 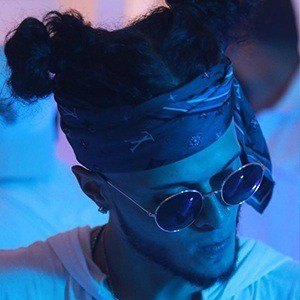 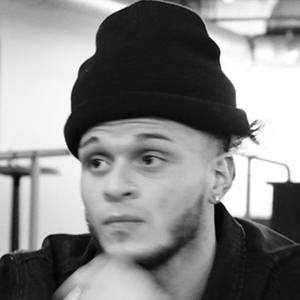 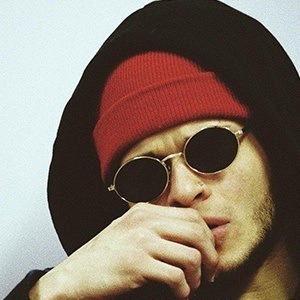 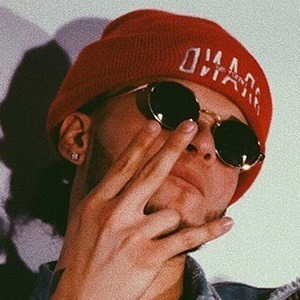 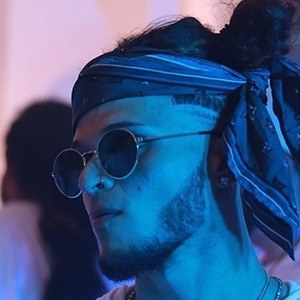 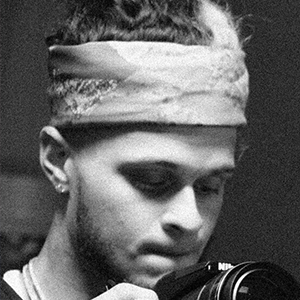 Vine and YouTube sensation who began receiving recognition from people all around the world for his dancing talent. He used to dance at family events with his older cousins and brother teaching him along the way.

He performed in talent shows in high school and middle school when he first began dancing. He started making YouTube videos shortly after.

He accumulated more than 30,000 followers on Vine in the channel's first two weeks.

He has an older brother named Jonathan Torres who makes music and a sister, Elsa, who sings. He also goes by the name Tailz.

His talent as a dancer has been recognized by artists such as Maxwell and Chris Brown.

Jason Torres Is A Member Of