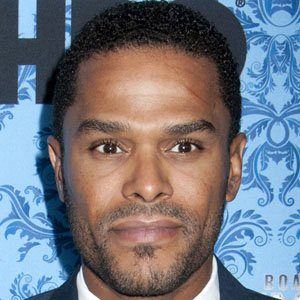 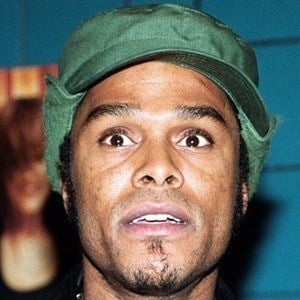 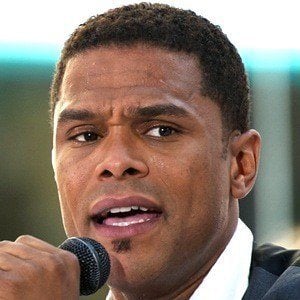 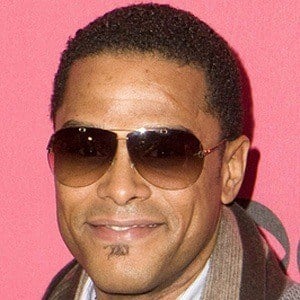 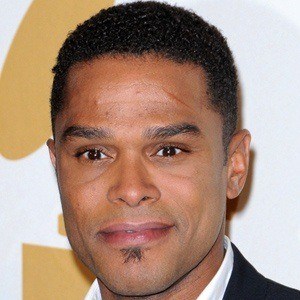 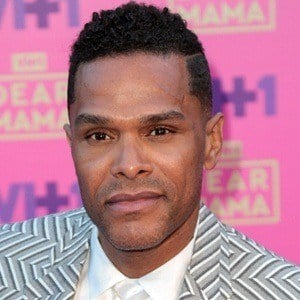 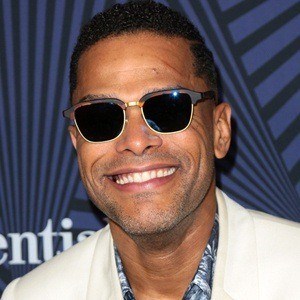 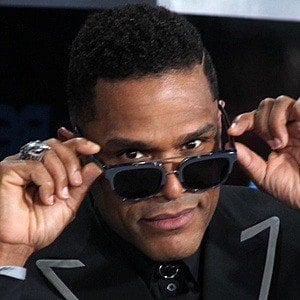 He crossed multiple genres in his music, but came to define the revival of the soul genre in the 1990s.

His father died in a plane crash when he was two years old. In 2013 he began dating model Deimantė Guobytė.

He and Erykah Badu came to be at the forefront of the neosoul music genre in the 1990s.

Maxwell Is A Member Of