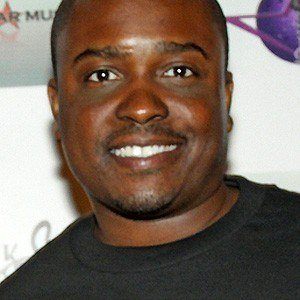 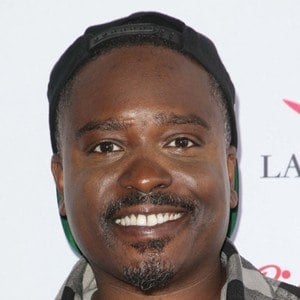 Actor most notable for his role as Marcus on the Disney series Smart Guy. He appeared in supporting roles in The Ladkillers and Drumline.

He earned his first acting role at age 11 on the TV series, Brewster Place.

He provided the singing voice for the young Simba in the 1994 Disney film The Lion King.

He married Myra Weaver and he has two sons.

He portrayed a young Michael Jackson in The Jacksons: An American Dream miniseries.

Jason Weaver Is A Member Of