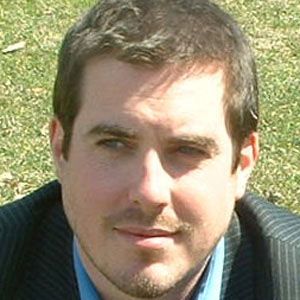 American Green Party politician who served as Mayor of New Paltz, New York from 2003 to 2007 and was re-elected in 2011. In 2004, he attracted national media attention when he agreed to marry same-sex couples in New Paltz, although the practice was not yet legal in New York.

In 2005, he published the book Dare to Hope: Saving American Democracy.

He was born in Latham, New York.

He ran for mayor as a Green Party candidate, and his campaign was endorsed by Ralph Nader.

Jason West Is A Member Of