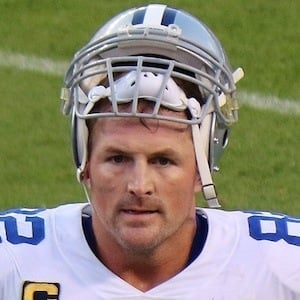 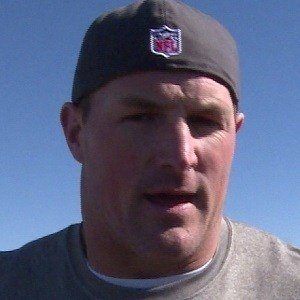 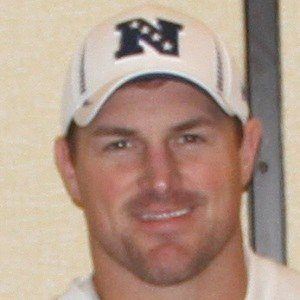 He became the most successful tight end in school history while playing for the University of Tennessee.

He had two sons with his wife Michelle.

He and Tony Romo took a lot of heat for visiting Cancun the week before a playoff game against the New York Giants.

Jason Witten Is A Member Of