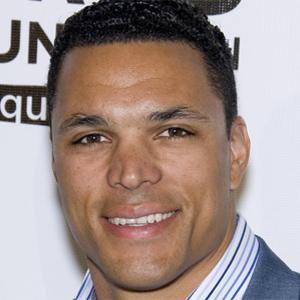 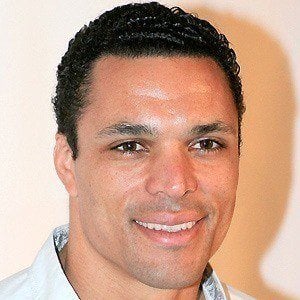 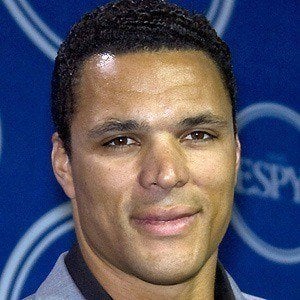 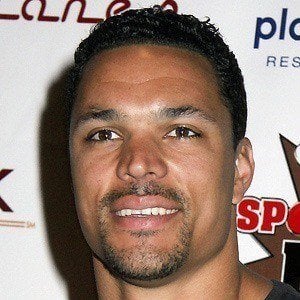 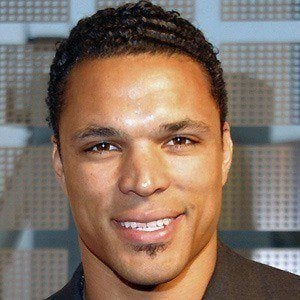 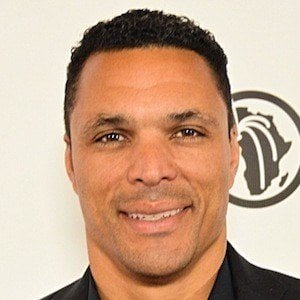 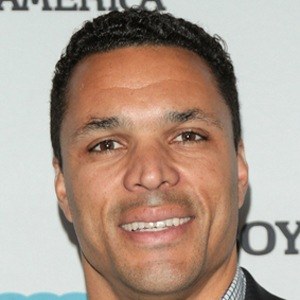 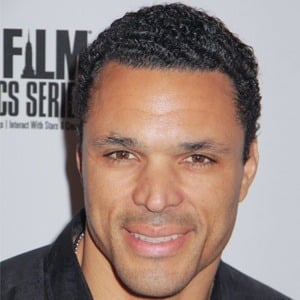 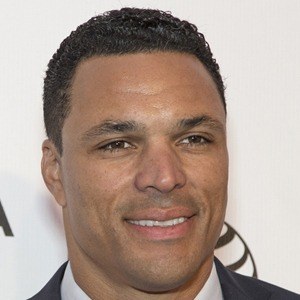 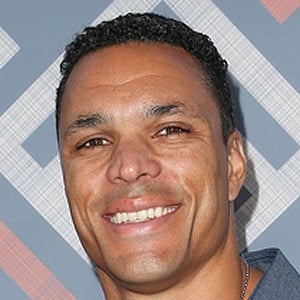 NFL tight end who became the all-time leader in touchdowns and yards amongst tight ends. He was a 14-time Pro Bowl selection during his career with the Kansas City Chiefs and Atlanta Falcons.

He was the Orange County High School Athlete of the Year with none other than Tiger Woods.

While at the UC Berkeley, he also played Basketball and helped the team reach the Sweet 16.

He was raised by a single mother, Judy, along with his brother Chris. He married October Gonzalez in 2007 and he has three children named Nikko, River and Malia.

He appeared on a TV show started by Oprah Winfrey called The Big Give.

Tony Gonzalez Is A Member Of