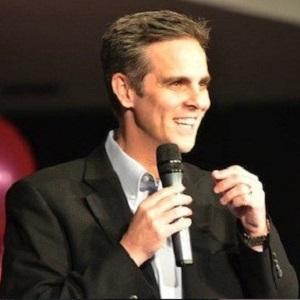 He published his debut novel, The James Miracle, in 2004.

He wrote op-eds for such publications as the Chicago Tribune and the Washington Times.

Born in Missouri to Sandra Fletcher and William Wright, he spent his childhood in Illinois, Virginia, and Europe.

He founded PoliticalDerby.com, a website that ranked Barack Obama against other candidates running in 2008 for the American presidency.

Jason F Wright Is A Member Of