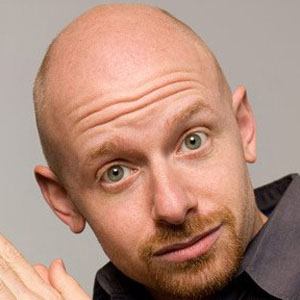 American actor who co-starred on Nickelodeon's Clarissa Explains It All from 1991 to 1994. He also appeared in The Edge of Night.

He began his acting career on the stage, playing Robert Anderson in Shenandoah. He has also worked as a theater director.

In 2011, he began to work for HBO. He did not work as an actor, however, but rather as a software designer.

He was born in New York City and has a graduate degree in theater directing from the University of Notre Dame.

He worked for HBO who have also employed actor Michael K. Williams in both The Wire and Boardwalk Empire.

Jason Zimbler Is A Member Of