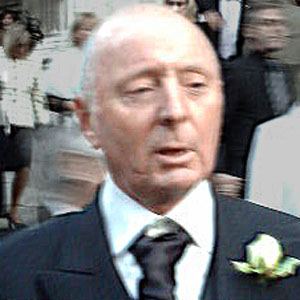 Television actor, presenter, and personality known for his role on 'The Detectives' and many other shows. He starred in the BBC One sitcom All About Me from 2002 to 2004.

He worked at a department store called Beehive as a trainee buyer.

He was also a music agent and released the record 'Funky Moped,' which hit the UK Top 5 Chart. He also wrote the novel 'Shop! or A Store is Born' and owned the production company Celador.

He had on daughter named Lucy with his wife Hazel, who he married in 1973.

His daughter is the actress Lucy Davis.

Jasper Carrott Is A Member Of