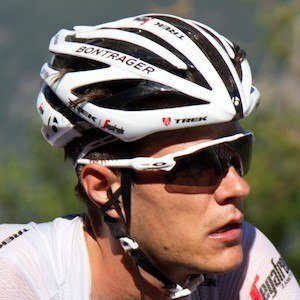 Professional cyclist who is recognized for having won the 2016 Kuurne-Brussels-Kuurne one day race. This led to him being named on the start list of the Tour de France competition later that same year.

He won the UCI Junior World Road Race Championships at the age of 17.

He was a member of the professional road bicycle racing team Trek-Segafredo.

He is the son of Kathleen Stuyven and Mathieu Stuyven.

Both he and Fernando Gaviria competed in the 2017 Giro d'Italia race.

Jasper Stuyven Is A Member Of