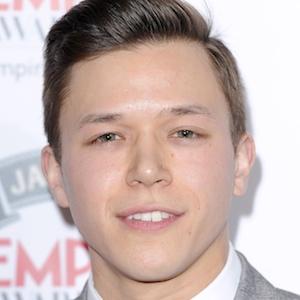 English actor who is known for his roles on the BBC television series Some Girls and in the film The Whale. He also played a young David in The Bible on the History channel.

He went to Beauchamp College and had an early role in the film My Angel.

He spent six weeks in China on the Prime Minister's Global Fellowship programme, when he was 19 years old.

His family is of English and Indian descent, and he has a sister named Ramanique.

He played a supporting role alongside Martin Sheen in the 2013 film The Whale.

Jassa Ahluwalia Is A Member Of