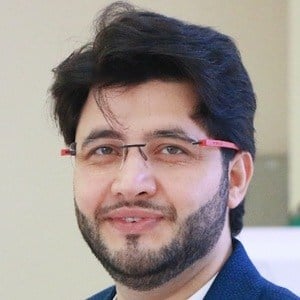 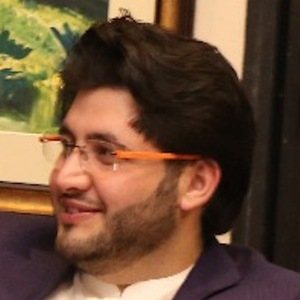 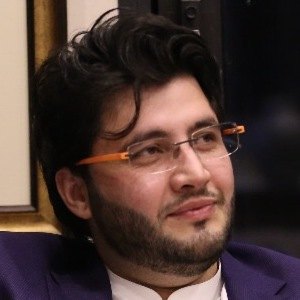 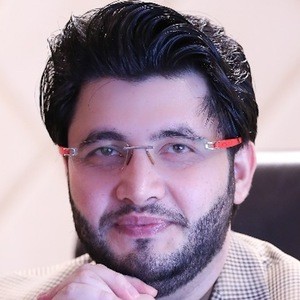 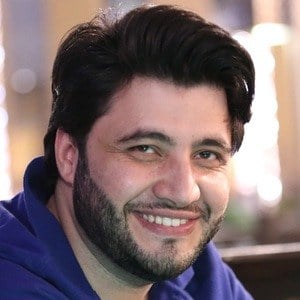 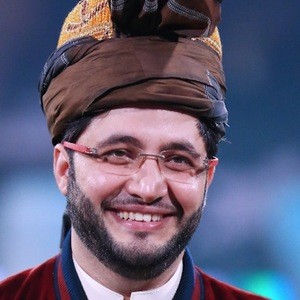 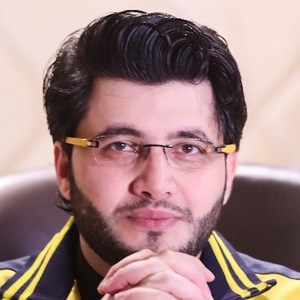 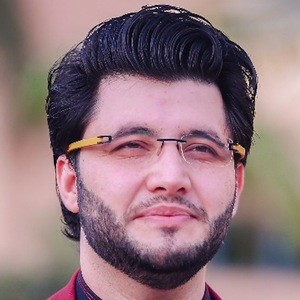 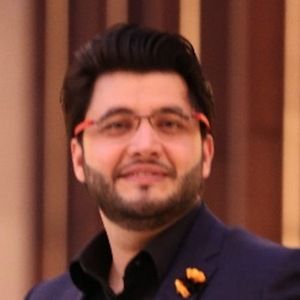 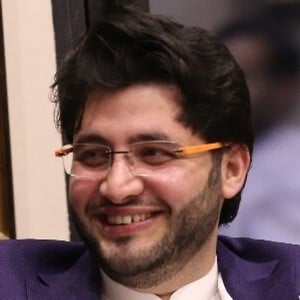 He graduated from London School of Economics and Political Science with a Master's degree in Global Management in 2009.

He received Businessman of the Year award at the 9th LCCI Achievement Award Ceremony.

He's the father of two children, Alveena and Hamdan.

His cousin is cricketer Shahid Afridi.

Javed Afridi Is A Member Of