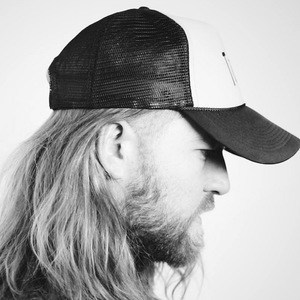 Gaming commentator who has risen to fame for his Good Blood YouTube channel. His in-depth gaming and film analyses, including for the Zelda game franchise, have helped him grow massively in popularity.

He has seen his YouTube audience grow to more than 90,000 subscribers. One of his most popular videos "HARRY POTTER - Hidden Messages In The Music" has gained more than 1 million total views.

He and Sunder are both popular gaming analysts on YouTube.

Javed Sterritt Is A Member Of