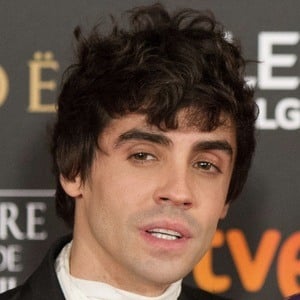 Director who created and directed the musical La llamada together with his now-husband Javier Calvo in 2013. He also co-directed the film adaptation in 2017.

He and Jason Bateman have both directed content for Netflix.

Javier Ambrossi Is A Member Of