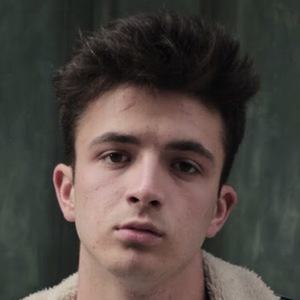 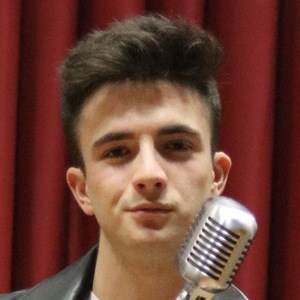 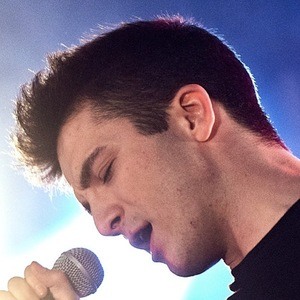 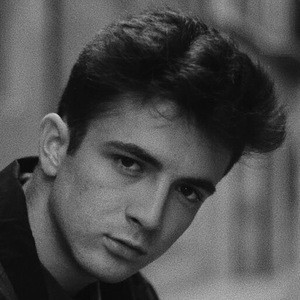 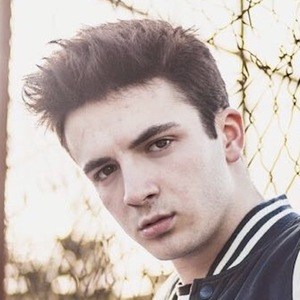 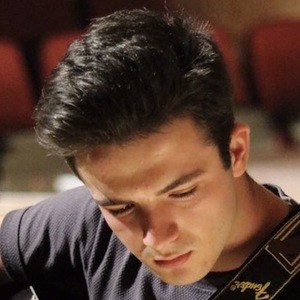 Popular music performer who rose to fame after competing on the reality singing contest La Voz Kids in 2015. In 2017, he released a cover of Katy Perry's hit song "Unconditionally" along with an accompanying music video.

He studied journalism at the University of Navarra.

He was cast in a stage production of Sonrisas y Lágrimas at the Opera House of Navarra.

He was photographed with fellow singer David Bisbal in August of 2017.

Javier Erro Is A Member Of