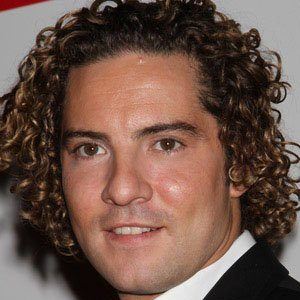 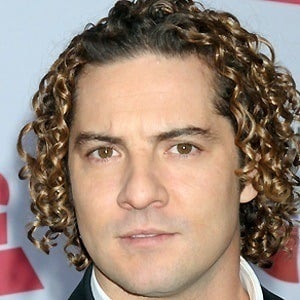 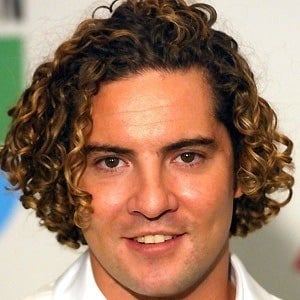 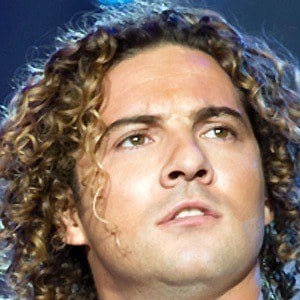 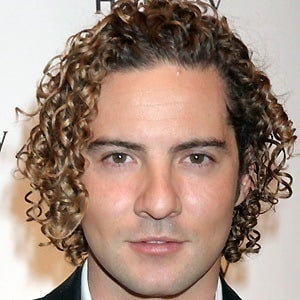 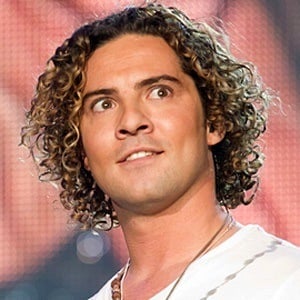 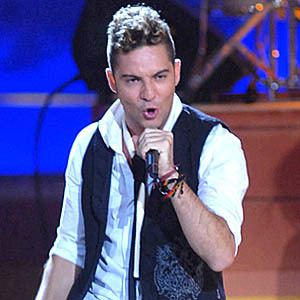 Grammy Award-winning Spanish pop singer who first rose to fame on the reality show Operación Triunfo. He is well known for his #1 single "Quien Me Iba A Decir."

He was in the band Orchestra Expressions in his hometown of Almeria, Spain.

He released his first album, Corazon Latino, in 2002.

He is the son of a professional boxer. He has an older brother and an older sister. He began dating Rosanna Zanetti in 2016. In May 2022, they announced that they're expecting a child together.

He sang a duet with Rihanna for the song "Hate That I Love You."

David Bisbal Is A Member Of