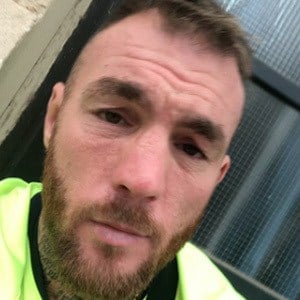 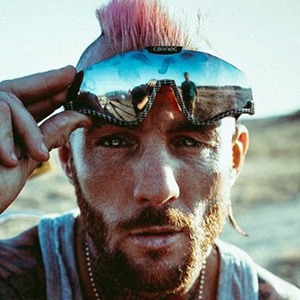 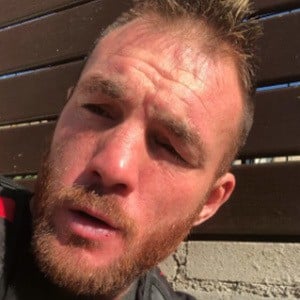 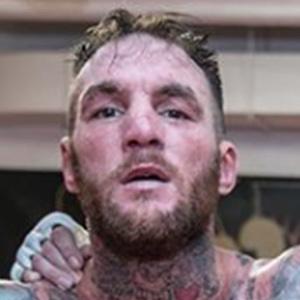 Super welterweight who has won 18 times with 12 knockouts as of August 2017. He stars in the 2017 documentary A Face of a a Dog about his life as a boxer and an animal rights activist.

He had his debut fight in October 2006 against Armando Candel.

A Face of a Dog commanded 10% of all viewership the night it aired. He has 430,000 followers on his chatarras_palace Instagram account.

He began a relationship with model Olivia Baselga, who owns the clothing brand Oh! Misssy.

He and Floyd Mayweather Jr. are both known as boxers.

Javier Roche Is A Member Of