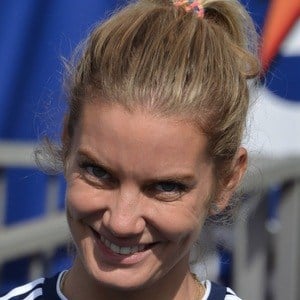 She started modeling in commercials at age 10.

She worked under director Sebastián Badilla three times. These movies include 2015's Cursed Love and 2014's Mom I Already Grew Up.

She and Cristian Ortega, Marketing Manager at the Chilean Olympic Committee, started dating in 2016.

She and Leonor Varela are both actresses from Chile.

Javiera Acevedo Is A Member Of