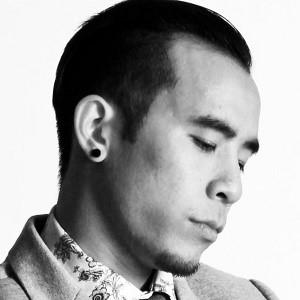 Dancer and choreographer who gained fame through his social media accounts. He was a member of the dance team Mos Wanted Crew.

He is a California native, operating out of Alhambra.

Jawn Ha Is A Member Of