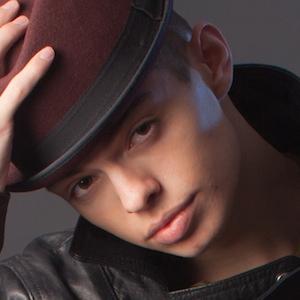 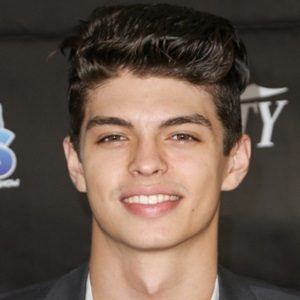 Member of the well known dance group Mos Wanted Crew who has also worked with Young Lions, Millennium Dance Center, Coastal Dance Rage, and Movement Lifestyle. He appeared on Dance Showdown, Return of the Superstars and World of Dance.

He started dancing when he was 10 years old and later moved to Hollywood after graduating to pursue a career in dance.

He won the World of Dance Youth Choreographer of the Year award.

He was born to Julia and Peter Eastwood. He began a relationship with Megan Batoon in 2014; but the couple later broke up.

He is close friends with CJ Salvador.

Ian Eastwood Is A Member Of