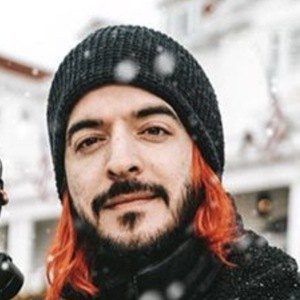 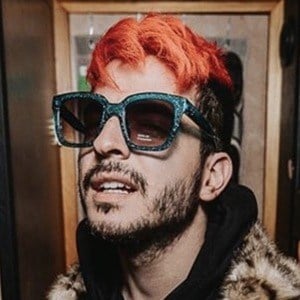 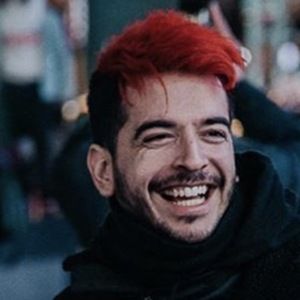 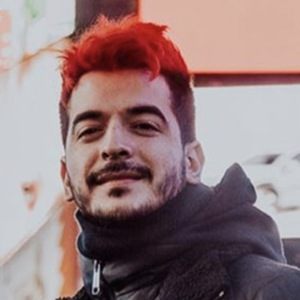 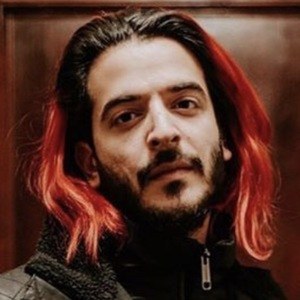 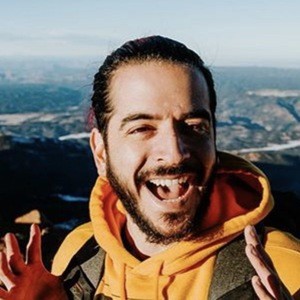 Director and videographer who has traveled all over the U.S. filming for the pop band Waterparks' Never Shout Never Tour, Vans Warped Tour 2016 and the End the Madness Tour.

He studied film and production at Santa Monica College while working at Apple.

He worked as a production assistant on the set of shows such as Pretty Little Liars and The Voice.

He's originally from Houston, Texas. He has a sister named Vanessa. He moved to Los Angeles in 2013 to pursue his film career.

He is good friends with the Waterparks guitarist Geoff Wigington.

Jawn Rocha Is A Member Of