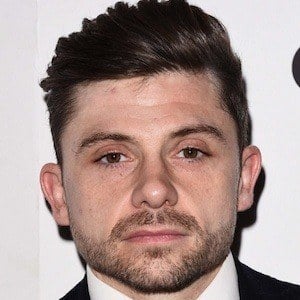 Film and television actor first recognized for portraying Dean in the 2013 series Big Bad World followed by Bangs in E4's Youngers. He also starred in the 2013 Dutch crime film The Fall of the Essex Boys.

His career in entertainment originally began as a dancer, performing with acts like The Streets and Ms Dynamite. He didn't begin acting until 2005 when he earned a role in the short film Tube Poker.

He made his theatre debut in the Rikki Beadle-Blair play Screwface.

His younger brother, Duran Fulton Brown, is also an actor.

He shared the screen with fellow Youngers actor Joivan Wade during his stint on the popular British drama.

Jay Brown Is A Member Of