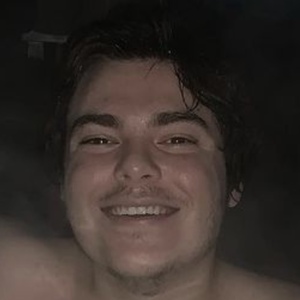 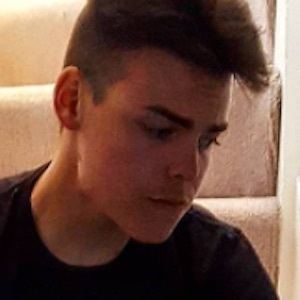 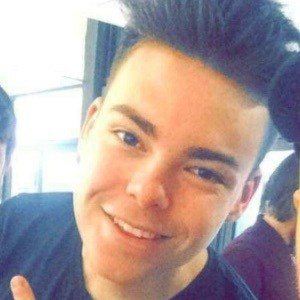 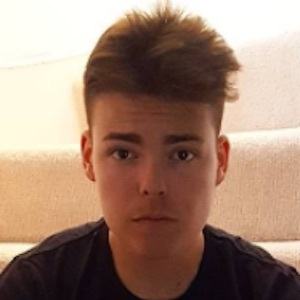 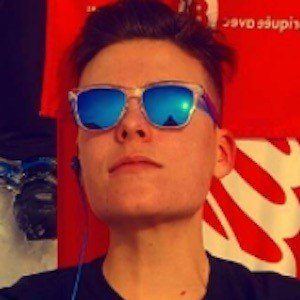 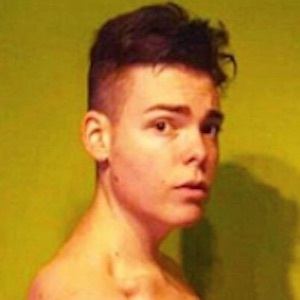 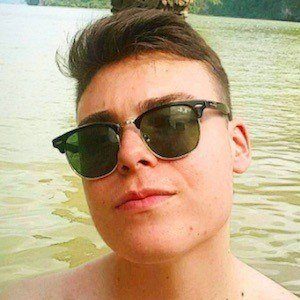 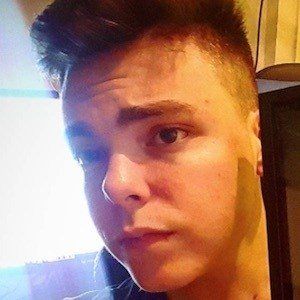 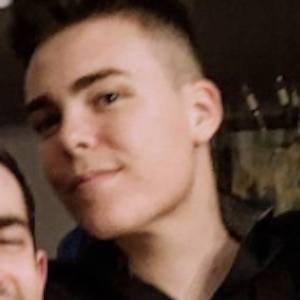 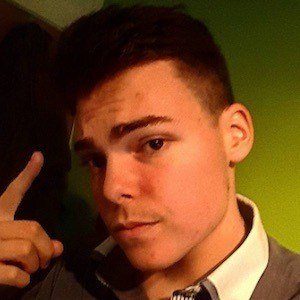 Primarily a FIFA and Call of Duty player, he is best recognized for his YouTube channel TheProGamerJay, where he has gained more than 2.1 million subscribers by posting glitch videos, top 5 lists and other miscellaneous Let's Plays.

He opened his YouTube channel in February 2013 with a Black Ops 2 tutorial video.

Some of his most popular YouTube videos include "Fifa 14 Ultimate Team - How to Earn One Million Coins Fast" and "Fifa 13 ultimate team - how to make 1 million coins in two weeks in fut trading new*."

Both he and JMX are incredibly popular FIFA gamers on YouTube.

TheProGamerJay Is A Member Of