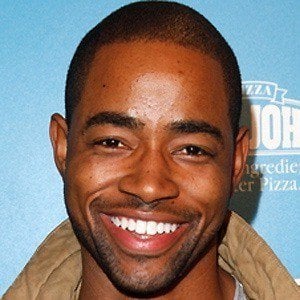 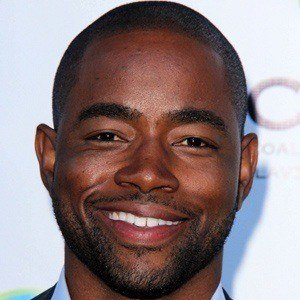 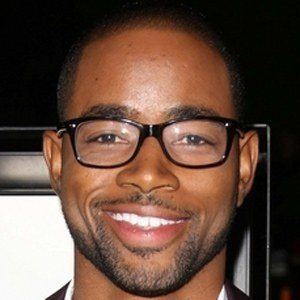 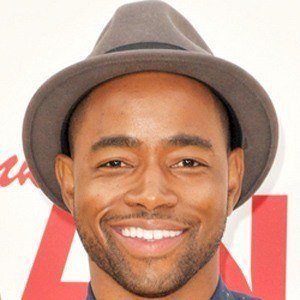 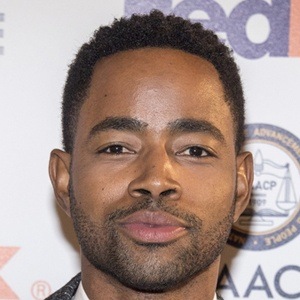 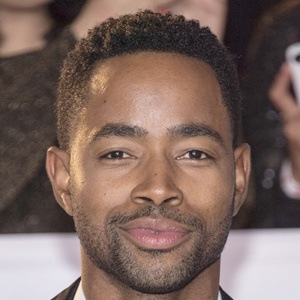 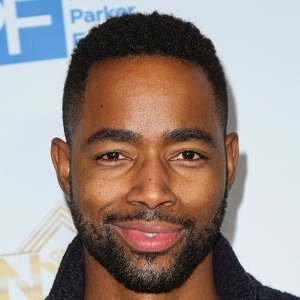 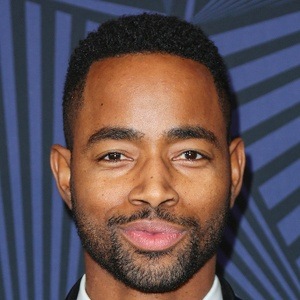 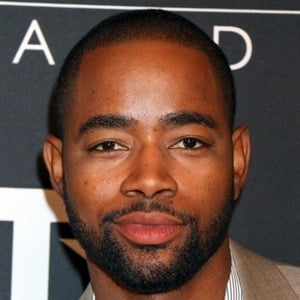 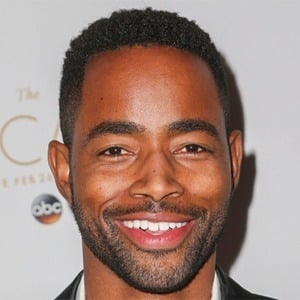 Actor and model who played Bryce Westbrook in the television series The Game. He also starred in Movie 43 in 2013.

He attended Concordia University in Portland, Oregon on a football scholarship and also served as the university's student body president.

He was a featured model in campaigns for Air Jordan, The Gap, and Abercrombie & Fitch.

He was born in South Carolina to a military family and spent his childhood in many different countries, including the Philippines and Germany. He grew up as an only child. He got engaged to Nina Senicar in the summer of 2019 and the couple welcomed a daughter named Nora together in November 2019.