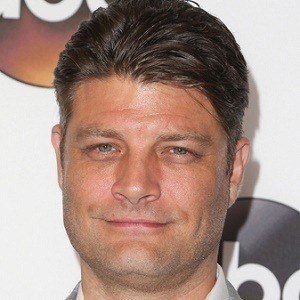 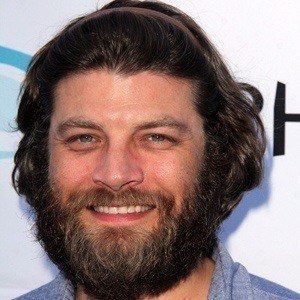 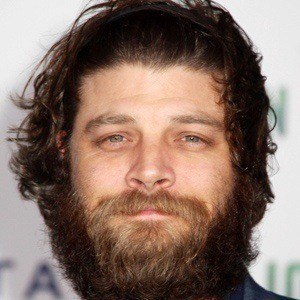 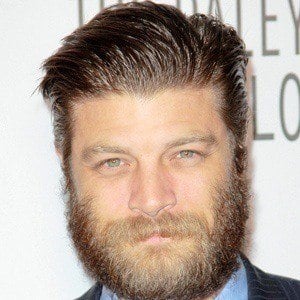 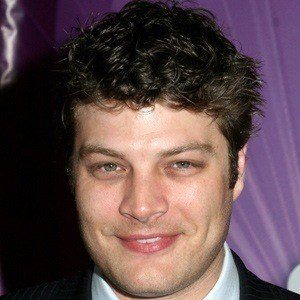 He made his acting debut in the television adaptation of The Outsiders.

He was featured in the 2010 film The Killer Inside Me.

His mother is actress, Bobbie Ferguson. He and his wife Lorena have three sons.

He made a memorable guest appearance on ABC's show, Castle in 2010 alongside Nathan Fillion.