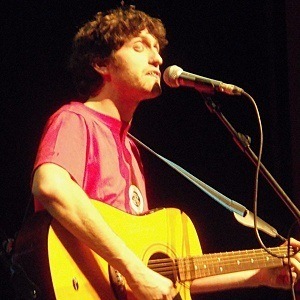 British musical comedian who has won critical acclaim for solo shows like Pretend You're Happy and We're Living in The Future. He is also known for his web series Politics Unboringed.

He began performing comedy songs at the University of York in 2005. He was named Best Newcomer at the 2009 Tuborg Musical Comedy Awards.

He has contributed music to the comedy podcast Answer Me This!

He is the brother of beatboxer Beardyman.

Jay Foreman Is A Member Of