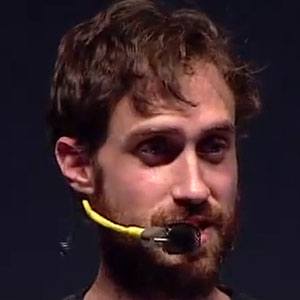 Beatboxer born Darren Foreman. He was hailed the King of Sound and Ruler of Beats by the BBC.

He came up with his stage name on accident when forced to create a performance flyer.

He developed his own beatboxing loop technology called the Beardytron 5000.

He grew up with a brother named Jay Foreman.

He made a guest appearance with Tim Minchin on the 2011 BBC Comedy Prom.

Beardyman Is A Member Of