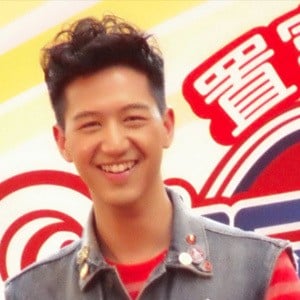 Singer and songwriter who found fame after becoming the first runner-up on the Hong Kong version of the competition series The Voice. His celebrity status continued to rise when he released the 2018 hit single "Preciously Mine."

He signed a recording contract with EEG Music Plus.

He shares lifestyle and behind-the-scenes photos on Instagram for more than 50,000 followers.

He posted a picture with his dad on Instagram for Father's Day 2018.

He covered Sam Smith's "Too Good at Goodbyes" in September 2017.

Jay Fung Is A Member Of