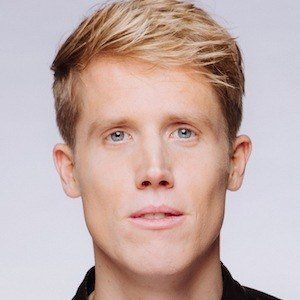 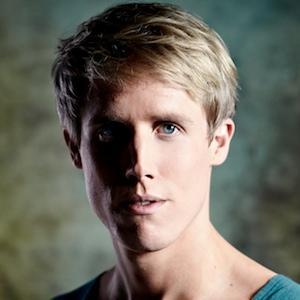 Producer and musician known for co-writing the international Belgian, French, and Dutch chart topping single "Wizard" with Martin Garrix. He works within the genre of House music.

He released his first single in 2012 which was titled "Registration Code."

He was signed with Universal Music Publishing.

He was born in Amsterdam, Netherlands. He grew up with a sister.

He is a Dutch House music DJ just like Erick Eerdhuizen.

Jay Hardway Is A Member Of