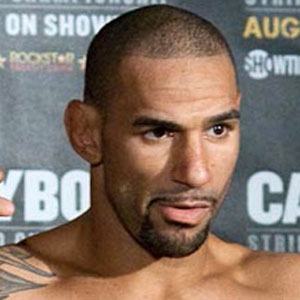 He was the 1997 NJCAA Junior Collegiate Wrestling Champion.

He was unsuccessful in winning the Bellator Welterweight Championship on October 29, 2011.

He was adopted by John and Theo Hieronymous at the age of 8.

He defeated Jake Ellenberger with a unanimous judges decision at the IFL: Championship 2006.

Jay Hieron Is A Member Of