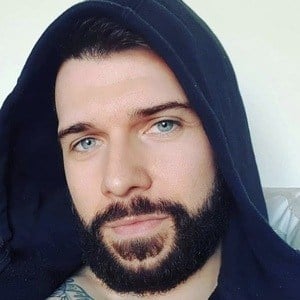 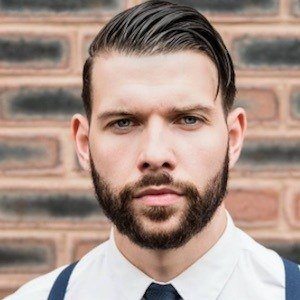 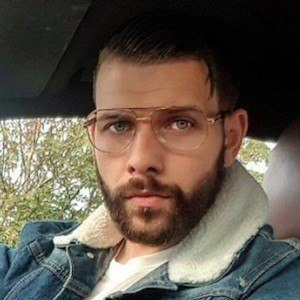 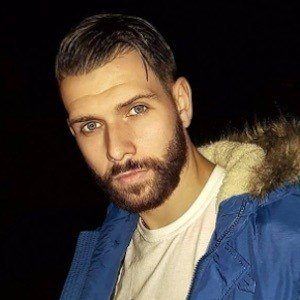 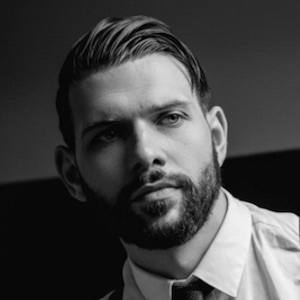 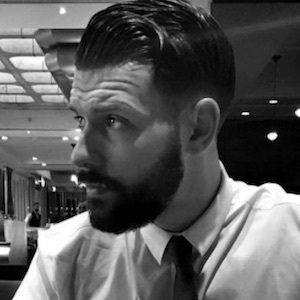 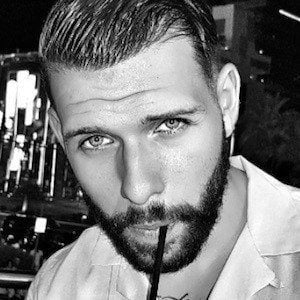 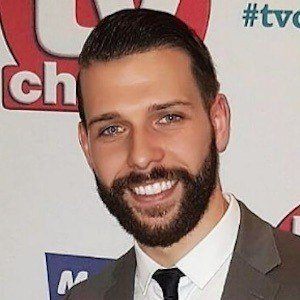 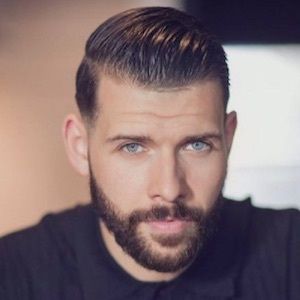 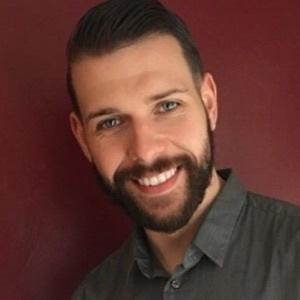 Tattoo artist who became known with television audiences through his appearances on the E4 reality series Tattoo Fixers. Since starring on the show, he has become popular on social media, earning more than 550,000 followers on Instagram.

He began tattooing people at age 18 and opened his own studio in 2012.

A tattoo he designed of boxer Mike Tyson caught the eye of Tyson himself, whom he later met for dinner.

He took on his brother as a trainee at his studio.

Jay Hutton Is A Member Of