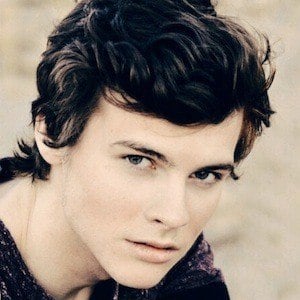 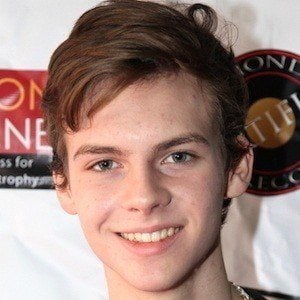 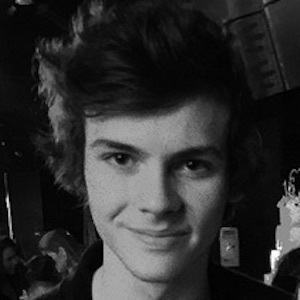 Multi-talented entertainer as an actor, music producer and DJ also known as DJ OZ who has been featured in numerous notable shows such as Best Friends Whenever, Cooper Barrett's Guide to Surviving Life, The McCarthys and many others. He was also featured on Teens Wanna Know and Kids React.

He trained at DJ Scratch Academy after first giving DJing and producing a try at the age of 12. He was an Overall Model Winner at the AMTC Winter 2011 Convention.

In 2014, he opened an underage club in Los Angeles for teens called Section 99.

His younger brother John Warren is a heavy metal guitarist. He moved with his family from Texas to Los Angeles, California in 2011. His parents Jay W. Warren and Beverly Warren both work in film and television production.

He was present with Drake Bell at an event called Spring Freaks at the House of Blues in Orange County.

Jay Jay Warren Is A Member Of