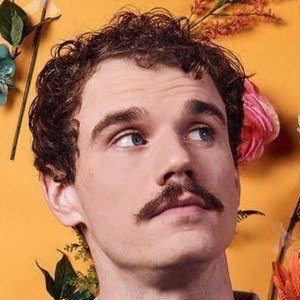 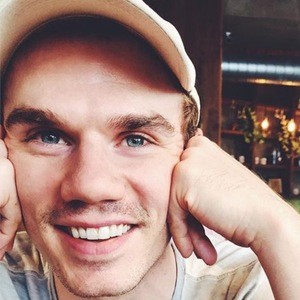 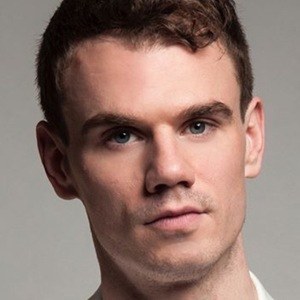 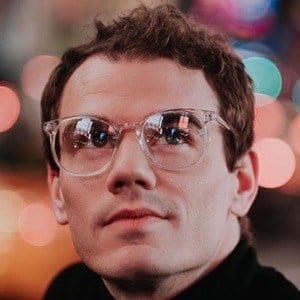 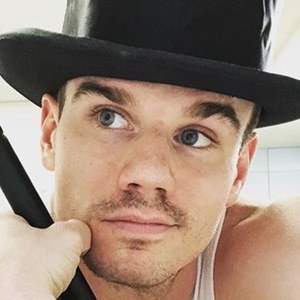 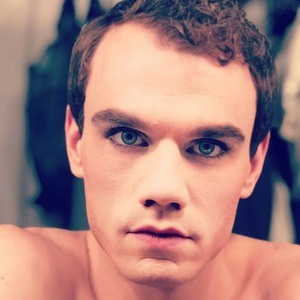 Stage actor who has been a cast member of the 2014 Broadway revival of On the Town in the role of Chip. He has also acted in the ABC TV show Quantico.

One of his earliest roles was as Mark on the 2008 national tour of A Chorus Line.

He portrayed Matthew in the 2011 off-Broadway production of Wild Animals You Should Know.

He had a small role in Sex and the City 2, a film that starred Sarah Jessica Parker.

Jay Armstrong Johnson Is A Member Of