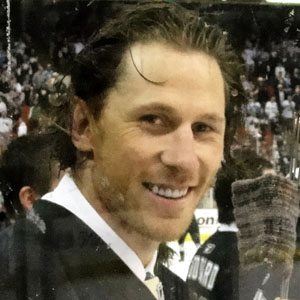 Defender who made his NHL debut in 1996, and is best known for his time with the Buffalo Sabres.

He played junior hockey for the Niagara Falls Thunder, before being selected 14th overall in the 1995 NHL draft.

In 2012 he took on a role as a player-coach in senior AAA Allan Cup Hockey.

In 2001 he missed most of the playoffs after a violent collision with Mario Lemieux.

Jay McKee Is A Member Of