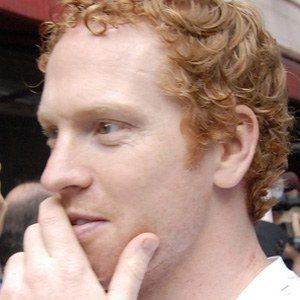 Defenseman who made his NHL debut in 1999 with the Buffalo Sabres, later playing for San Jose Sharks, Chicago Blackhawks, and Florida Panthers.

Goaltender Dominik Hasek was his teammate on the Sabres.

Brian Campbell Is A Member Of