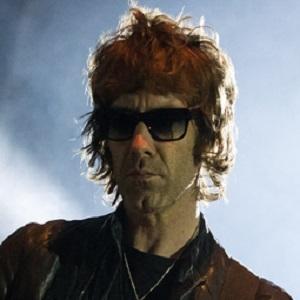 Guitarist who played with the popular British band Kasabian from 2006 to 2012. He later became the bassist for Beady Eye, lead by former Oasis frontman Liam Gallagher.

He appears in the music video for Kasabian's "Empire" despite not being credited with actually playing on the song.

He has children with Lee Starkey, daughter of Ringo Starr.

He was bandmates with lead singer Tom Meighan in Kasabian.

Jay Mehler Is A Member Of