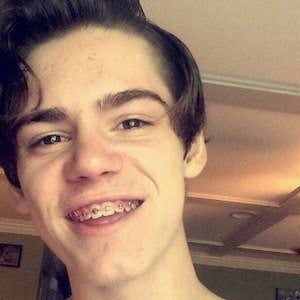 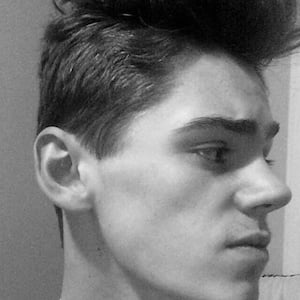 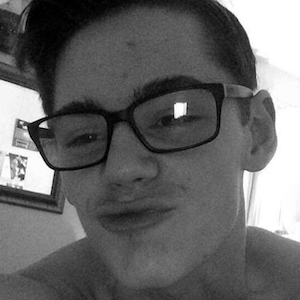 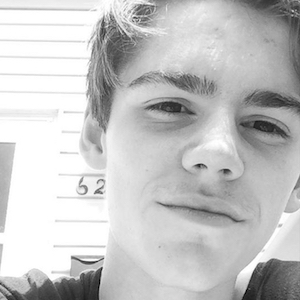 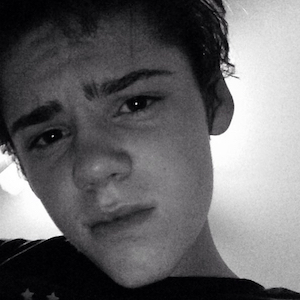 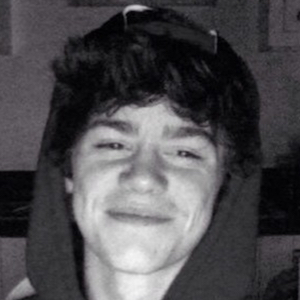 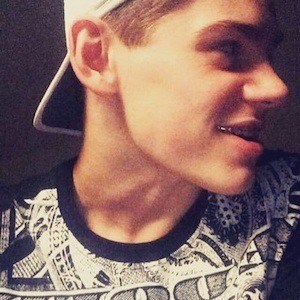 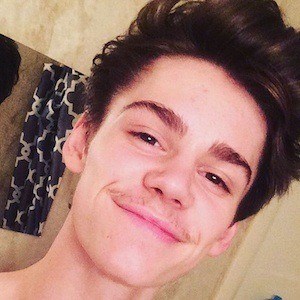 YouTube personality whose channel, JMichaelJr., contains challenges, stories, reactions and more. He is notable for being the brother of popular YouTuber Hails.

He launched his first YouTube channel when he was eight years old and had three channels running before launching his JMichaelJr. channel.

He released his first song, "Feelings," under the name KinggCP in 2016.

He has a younger sister named Maddison and two older sisters, Mickayla and Hailey.

He has said that he is a big fan of 90's hip-hop artists like Tupac Shakur and Notorious B.I.G.

Jay Michael Jr. Is A Member Of