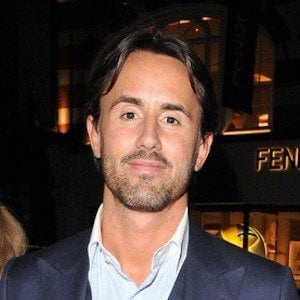 Most well known as the husband of Billion $$$ Girl star Tamara Ecclestone.

He and Tamara were married in 2013 in the Grand-Hotel du Cap-Ferrat, Saint-Jean-Cap-Ferrat, France.

He has inherited a following of more than 130,000 Instagram fans from his famous family members. His Instagram features selfies, quotes, and other photos.

He and Tamara gave birth to their first child, a daughter named Sophia, in 2014. He has a brother named George and a sister named Joanne. His sister won the second season of The Great British Bake Off.

Jay Rutland Is A Member Of