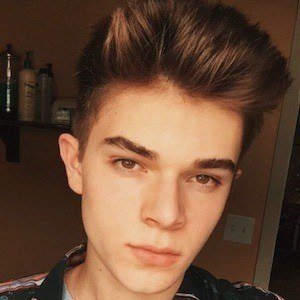 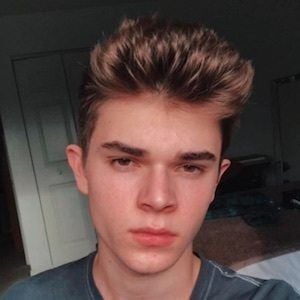 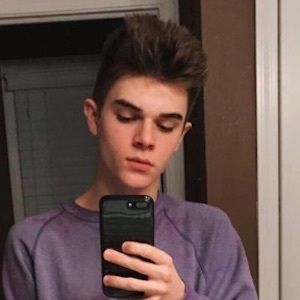 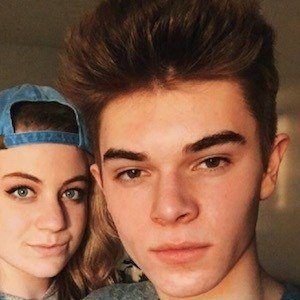 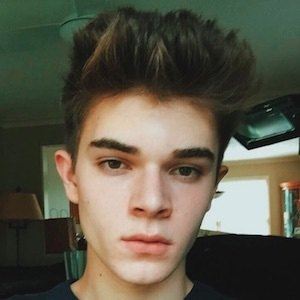 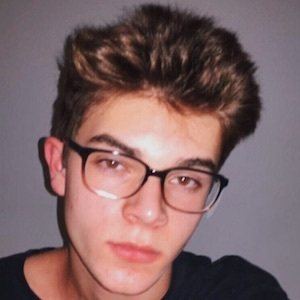 Musician who rose to fame on his Jay Alan YouTube channel. He has earned popularity there for his vocal, piano, and acoustic covers of popular songs. More than 60,000 people subscribe to his channel.

Some of his most popular song covers posted to YouTube include Ed Sheeran's "Supermarket Flowers" and Lorde's "Liability."

His real name is Jay Thoennes.

He covered Todrick Hall's cover of "Under the Rainbow" for his YouTube audience.

Jay Alan Is A Member Of