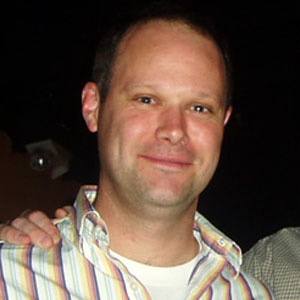 Actor who became known for his role in The Boy Who Could Fly. After his newfound success, he appeared in 21 Jump Street, The Fantastic Four, and Star Trek: Voyager.

He began his career as a teen actor and gained immediate fame from his role in The Boy Who Could Fly.

He became recognized for portraying Ernest Hemingway in The Young Indiana Jones Chronicles.

He married Julie Underwood, with whom he had six children.

He starred alongside Karen Black in The Invisible Kid.

Jay Underwood Is A Member Of