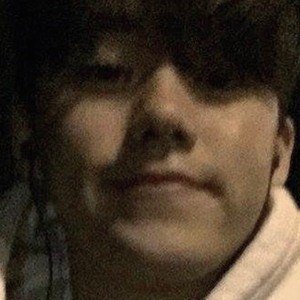 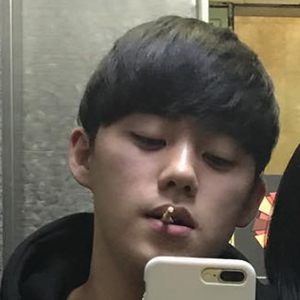 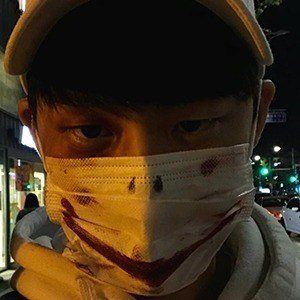 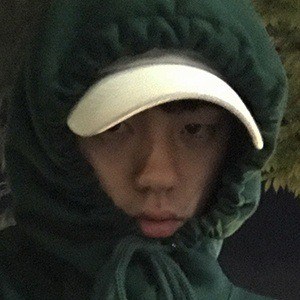 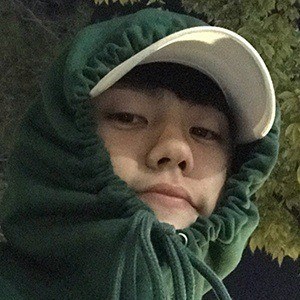 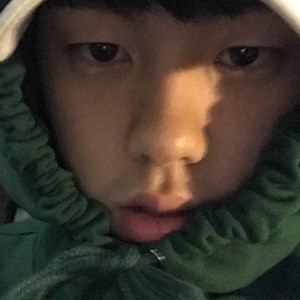 Creator of the YouTube channel JAYKEEOUT in which he is often seen talking to strangers in different languages. Such videos would include "Talking to Korean Kids in English" and "Talking to Koreans as a Foreigner." He would earn 1.1 million subscribers.

He created his YouTube channel and published a debut video called "How are You Going to Spend the Rest of Your Life?" in September of 2015.

He and his partner Miles co-founded a creative brand called Views_Vibes.

He took an Instagram photo in front of a large picture of Jim Henson and The Muppets at the Museum of Pop Culture in Seattle, Washington.

Jay Yeon Is A Member Of