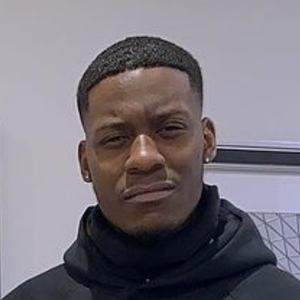 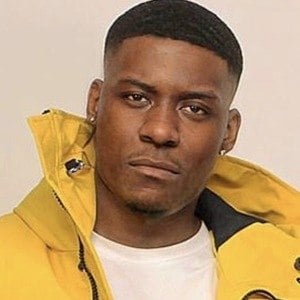 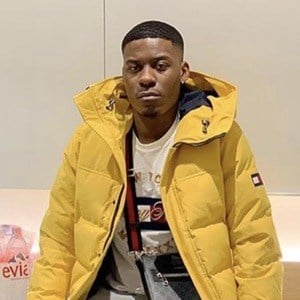 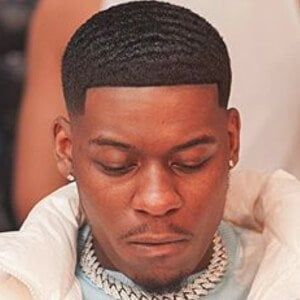 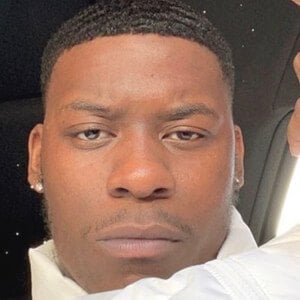 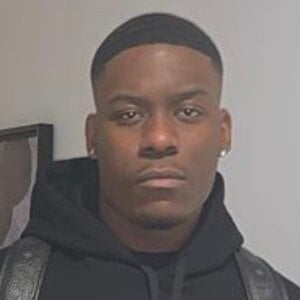 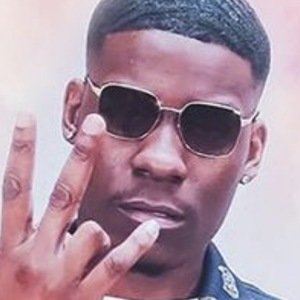 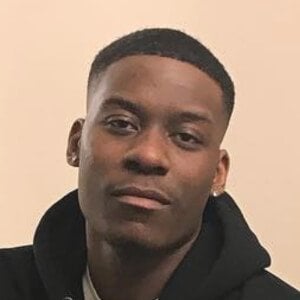 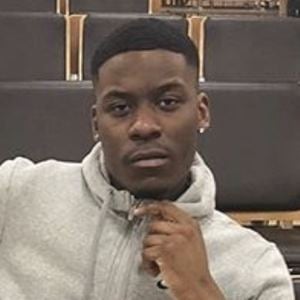 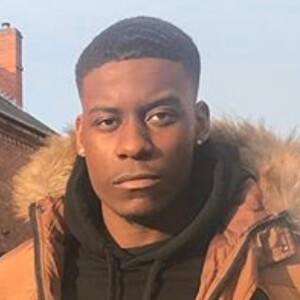 UK rap artist known for his ability to mix it up with other genres including grime and dance hall beat. His video for "That's My Bae" went viral on YouTube in April 2018.

His real name is Jason Andrè Juami, and he changed his stage moniker from Young Jay to Jay1.

He has been based in Coventry, England.

Jay1 Is A Member Of