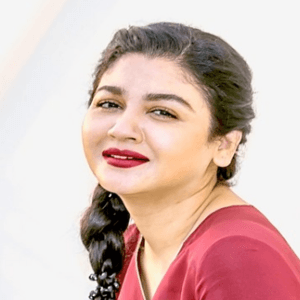 Bangladeshi actress and producer known also for her work in Indian Bengali feature films. She is best known for her role in the films Guerrilla in 2011, Chorabali in 2012 and Zero Degree in 2015.

She started her career training in classical music at Rabindra Sangeet. She made her television debut on an episode of Panchami and quickly appeared in several television spots for the Coca Cola company.

She is known for having won the Bangladeshi National Film Award for Best Actress for her role in the 2015 film Zero Degree.

She was born and raised in Dhaka, Bangladesh. She has a younger sister as well as a brother.

She starred alongside Nusrat Jahan and Mimi Chakraborty in the 2018 feature film Crisscross.

Jaya Ahsan Is A Member Of