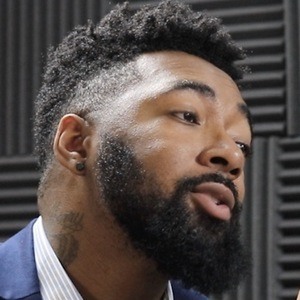 YouTube content creator known for analyzing current trends in hip hop. He posted his reactions to new music videos, new songs and news from the industry for more than 270,000 subscribers.

He debuted in February of 2016 with a YouTube video titled "The Best Reaction Face."

Another video of his channel to be watched more than 1 million times was "Donald Glover - This Is America (Official Video) - REACTION."

JayBlac Is A Member Of