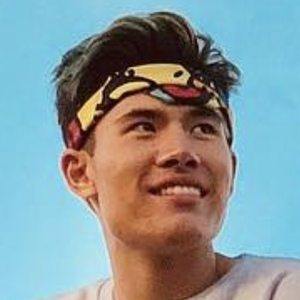 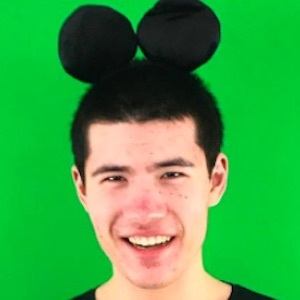 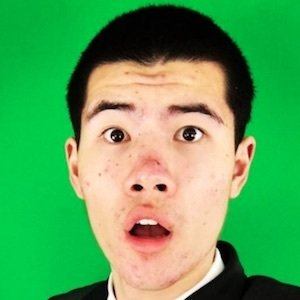 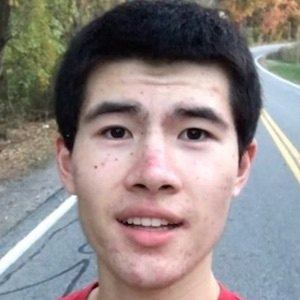 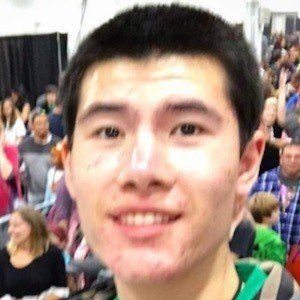 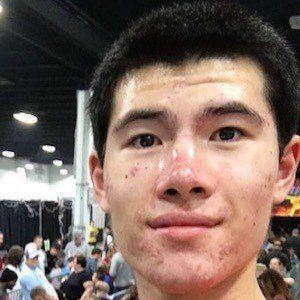 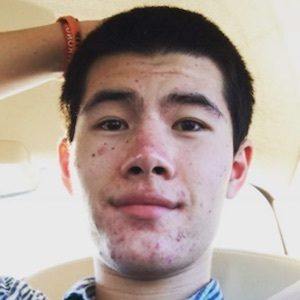 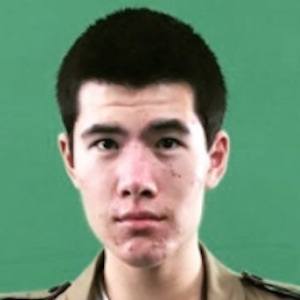 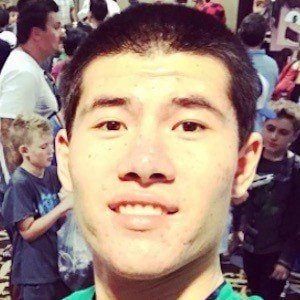 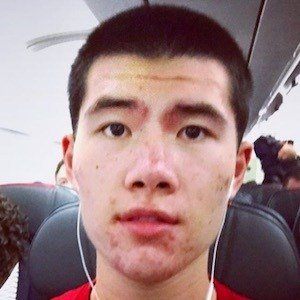 YouTuber who is best known for his MangoTango gaming and vlogging channel. He is known for having created both the Charlie Brown and Yandere Middle School roleplaying areas on the game Minecraft. He previously ran a YouTube channel titled TheIronMango.

He created his TheIronMango channel on May 25, 2014. He posted his first video, "Minecraft PokeBallers Pixelmon Island Tutorial: How To Find the Shards and Quest Items: Book, Stick," the next day.

Since its beginning, his YouTube channel has amassed more than 2 million subscribers and over 552 million views. One of his most popular videos, "Yandere Middle School - NEW SCHOOL! (Minecraft Roleplay) #1," has garnered more than 1.8 million total views since its September 14, 2015 posting.

Although from Omaha, Nebraska, he would reside in Los Angeles, California in 2018.

He and fellow YouTuber Samgladiator are both known for their prolific Minecraft-centric channels.

MangoTango Is A Member Of