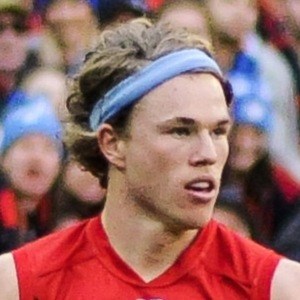 He made is debut in a 2016 game featuring Melbourne vs. Collingwood.

He has played alongside Paul Roos.

Jayden Hunt Is A Member Of